About Us / Board Members / Simon Law 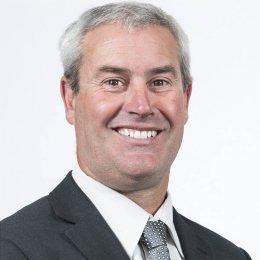 Mr Law has been a Director since May 2013 and was appointed Vice President in November 2015. He has owned Milton Ulladulla Funeral Services for the past nine years and has worked as a Funeral Director for the past 20 years. Mr Law has been a board member of the Milton Ulladulla Football Club (Soccer) for the past 11 years, is the current Junior Vice President of the NSW/ACT Division of the Australian Funeral Directors Association and has been a member of the Ulladulla unit of the State Emergency Service for the past 11 years, as well as being an Authorised Marriage Celebrant since 2010. Mr Law is committed to the development and growth of the Club for the benefit of its members, guests and the community as a whole.