About Us / Board Members / Tony Ireland 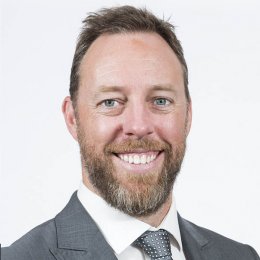 Mr Ireland has been a Director since January 2017. He is an optometrist, completing undergraduate studies in 1998, and Master of optometry degree in 2008. Mr Ireland has been working in the Shoalhaven since 1999, and started his first practice in Ulladulla in 2003. Mr Ireland also has practices in Batemans Bay and Merimbula, and is a founding member of EyeQ Optometrists. Mr Ireland is a very active member of Mollymook Surf Life Saving Club, and has been involved in surf lifesaving for over 25 years. He coaches nippers as well as the senior swim board and ski team, and has won state and national medals as a competitor. Mr Ireland is excited to be steering the club into the future, for the benefit of members and the local community.