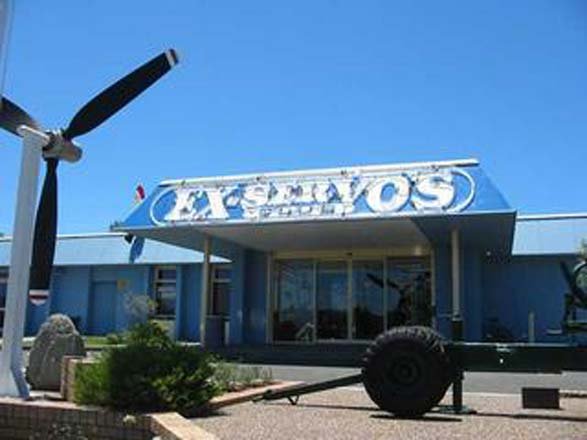 The Milton Ulladulla Ex-Servicemen’s and Citizens Club Ltd was established in 1977. This was due to the commitment, dedication and influence of a gentleman called Mr Mervyn Bolin who organised a committee to form a Club for the war veterans. The committee called for locals to offer debentures to assist in getting the club formed.

Many locals came forward and these debentures assisted in the start of financing a great new adventure. Locals used to meet in private homes to get all details organised to form the Club and active members decided to call the Club – Milton Ulladulla Ex-Servicemen’s and Citizen’s Club Ltd.

There were many difficulties associated with all details of forming a Club but the committee attended the Berry Court House and was issued with a license, to build the Club on its present location. The State Bank financed the loan and local identity Mr Jack Gittins who was part of the committee commenced building. 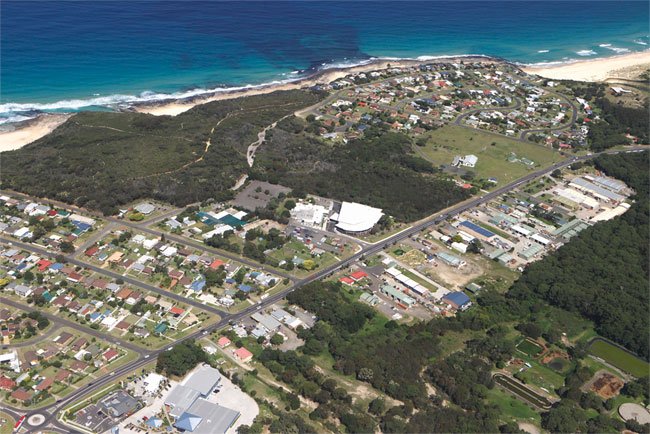 Once the Club was officially opened in 1977 the committee had to get approval from the unions so the committee could do voluntary work in the Club. The committee had to maintain the bar, poker machines, dining and all areas of the Club, as they only had 3 employees, one being the Secretary Manager and 2 bar staff.

Once the Club started to become financial the committee paid back all of the debentures to those who were forthcoming in donating to help get the Club formed and who held faith in bringing on the dream.

Over the years there have been many additions and renovations to the Club but the major project being the building of our brand new Club which commenced in October 2007 and was completed in February 2009.

Thanks to the drive and foresight of the current Board of Directors and Management, our members and the local community now has a wonderful new facility that will grow with our future needs. Without this commitment of endless hours of planning, making some very tough decisions, and with a passion and drive for the ExServos to succeed – this all came to fruition!

The ExServos has honoured 2 founders of the Club for their commitment by naming the two bars after them. The Club’s Bistro Bar is named after the first President and one of the driving forces behind the building of the Club in the 1970’s – Les Foster.

The Main Lounge Bar is named in honour of the man who helped plan and build the original Club – Jack Gittins. Members of their families attended the Official Opening of the Club in March 2009 and were very gratified. 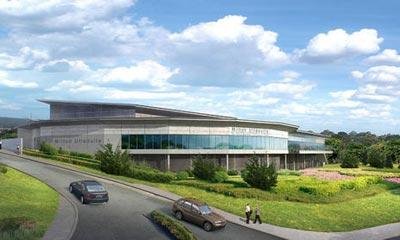 In December 2007 Management and the Board of Directors thought the registered name of the Club should be changed from Milton Ulladulla Ex-Servicemen’s and Citizens Club Ltd – to Milton Ulladulla ExServos Club Ltd. Basically because the local community had inspired the name change as everyone referred to the Club as the ExServos – so this change was done to suit the community.

We would hope that our members and the local community have been inspired by the determination and guts that the current Management and Board of Directors who after long deliberation in 2003 believed that what was a dream and challenge finally came to fruition thanks to the support of the founding members back in the 1970’s who commenced the start of the ExServos, right through these past 36 years to all the members who have supported our Club – we thank you and hope you continue to enjoy the facilities of the Milton Ulladulla Ex Servos Club!

Location > Home > About Us > History

Trading to 1am 7 Days