About Us / Board Members / William Drury 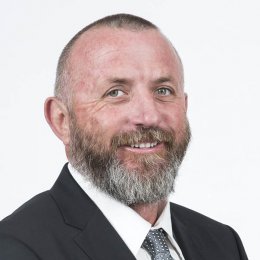 Mr Drury has been a Director since September 2011 and was appointed President in November 2015. He is the Manager of Ulladulla Printing Service, President of South Coast Group 7 Referees' Association, Vice President of NSW Country Rugby League Referees' Association and has been a member of the ExServos Club for over 23 years. He is also a long-serving member of Mollymook Surf Lifesaving Club. Mr Drury is actively involved in many local community events, groups and sporting associations, such as Milton Show Society and Milton Ulladulla Junior Rugby League Football association. Mr Drury is committed to his position as a Director of the Club and aims to ensure that the Club continues to flourish, prosper and grow stronger in the community for the benefit of members and their invited guests.