About Us / Board Members / Paul Warren 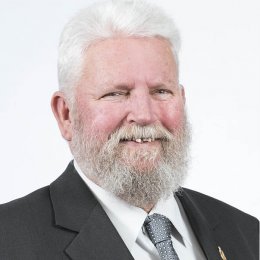 Mr Warren has been a Director since September 2011. He retired from the Royal Australian Navy as a Chief Petty Officer after 20 years of service, and was also a Duty Manager at Coles Ulladulla for nine years. Mr Warren has been the President of the Milton Ulladulla RSL Sub-Branch for the last four years, was Vice President/Pensions Officer for several years prior, and is a current Chairman of the Milton Ulladulla War Memorial Trust. Mr Warren has lived in Burrill Lake since 1985 and has been an active member of the Club for 33 years. Mr Warren is committed to his position as a Director of the Club and helping to guide the Club forward for the benefit of members and guests.